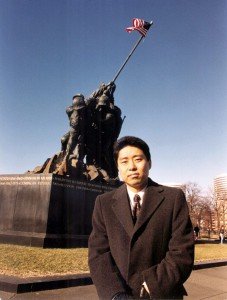 Over the years, Bruce and Steve Okino (the film’s producer) have traveled across the United States for film screenings and book signings. From Boston to Hawaii, they had the opportunity to meet so many good Americans, busy making their communities a better place. They had the privilege of hearing stories of injustice and pain that often had been kept secret for years. Bruce was willing to tell his story, they were willing to step forward and finally share theirs.

The overriding message during their travels: one person can make a difference, but in the end, it is the cumulative effort of all, that serves as the powerful catalyst for lasting change.

Bruce is available for speaking engagements or film screenings. 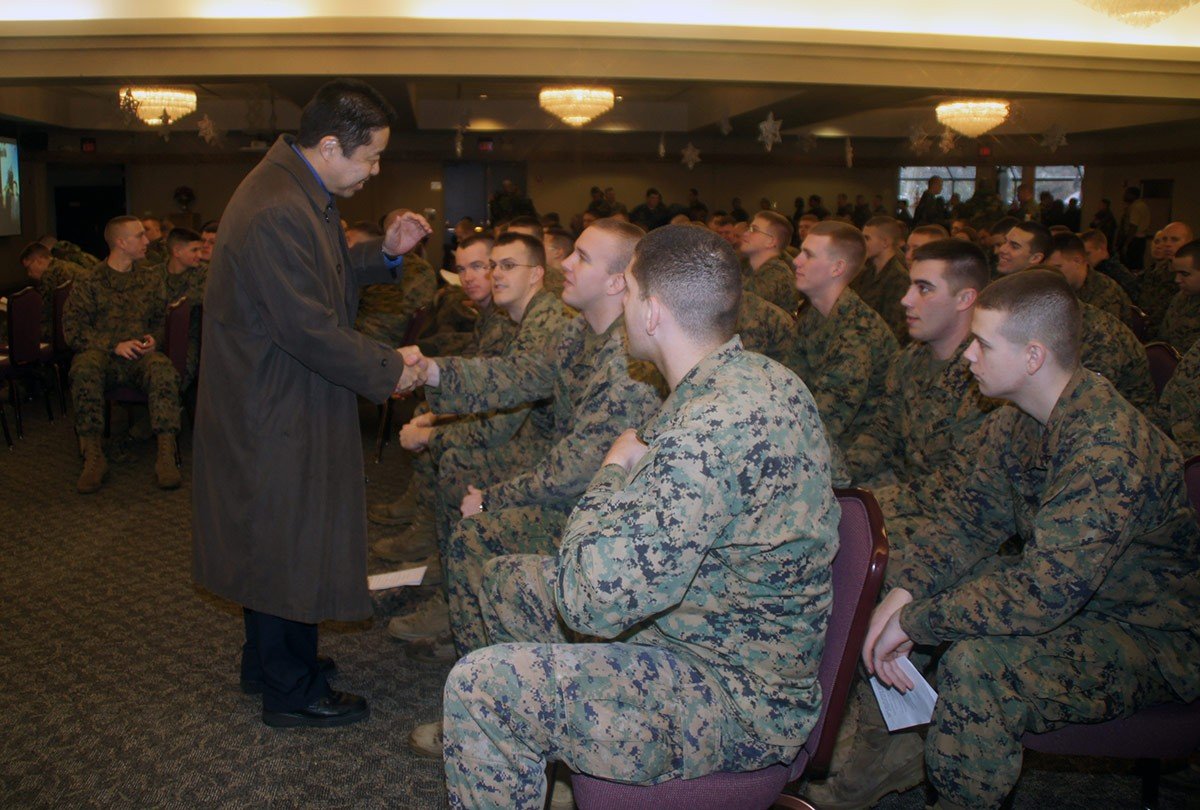 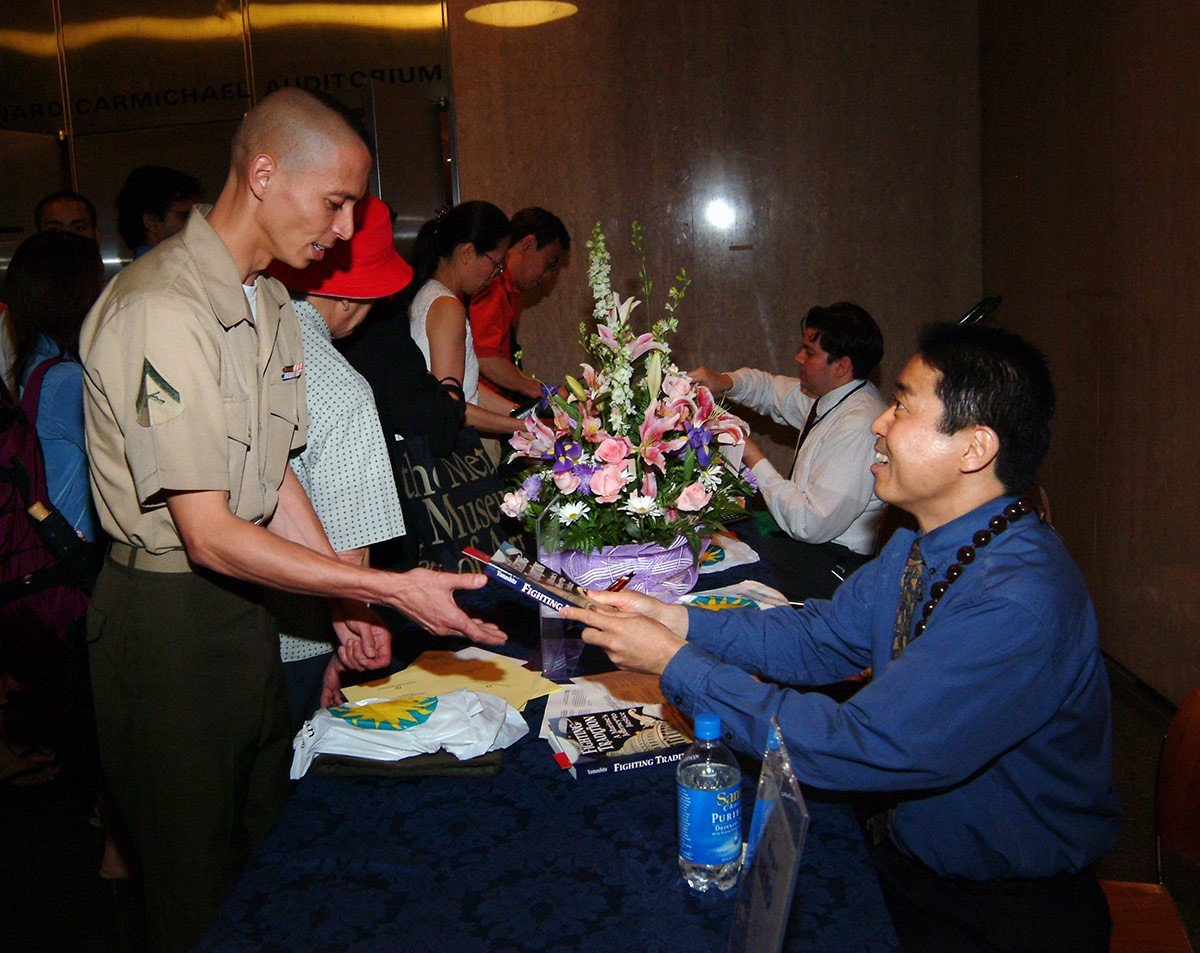 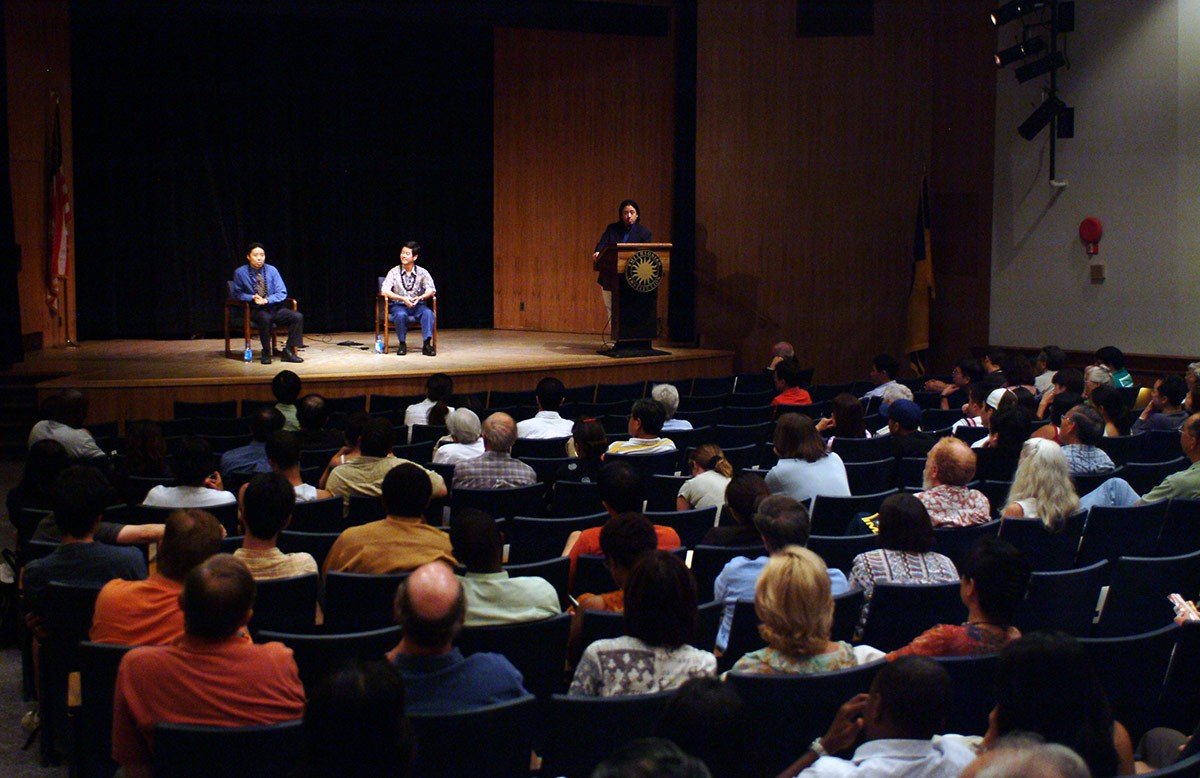 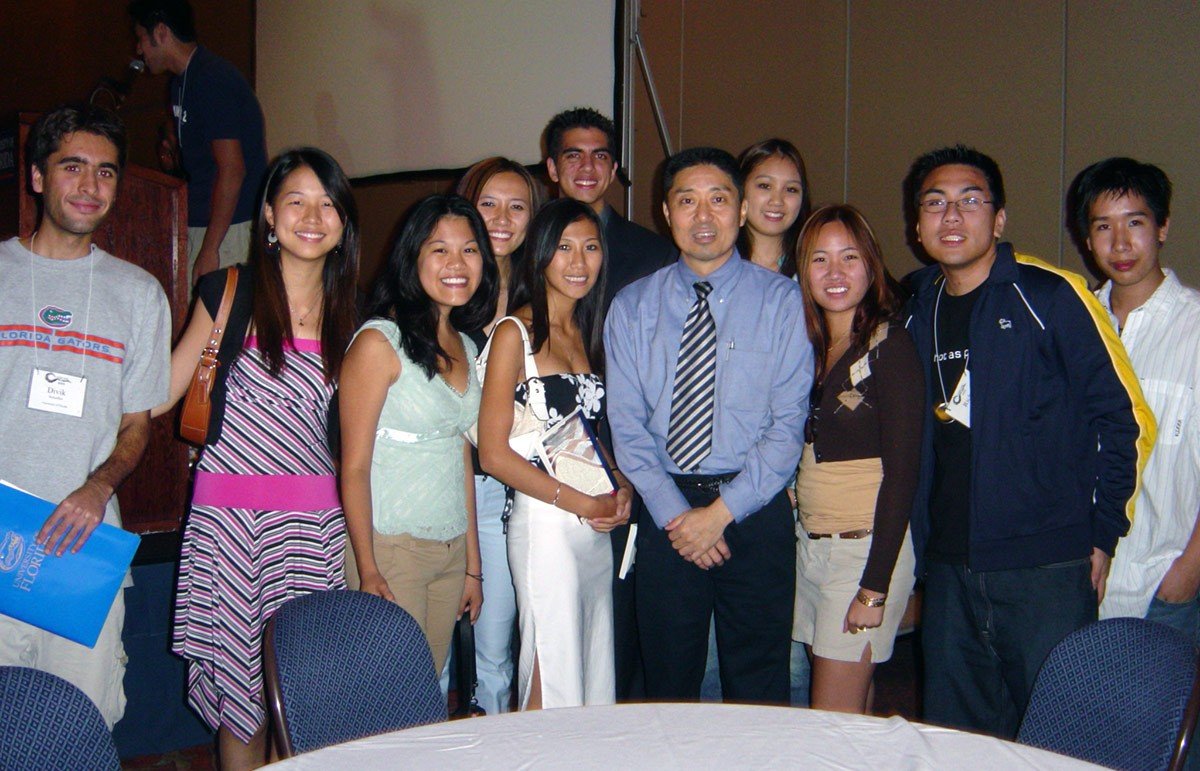 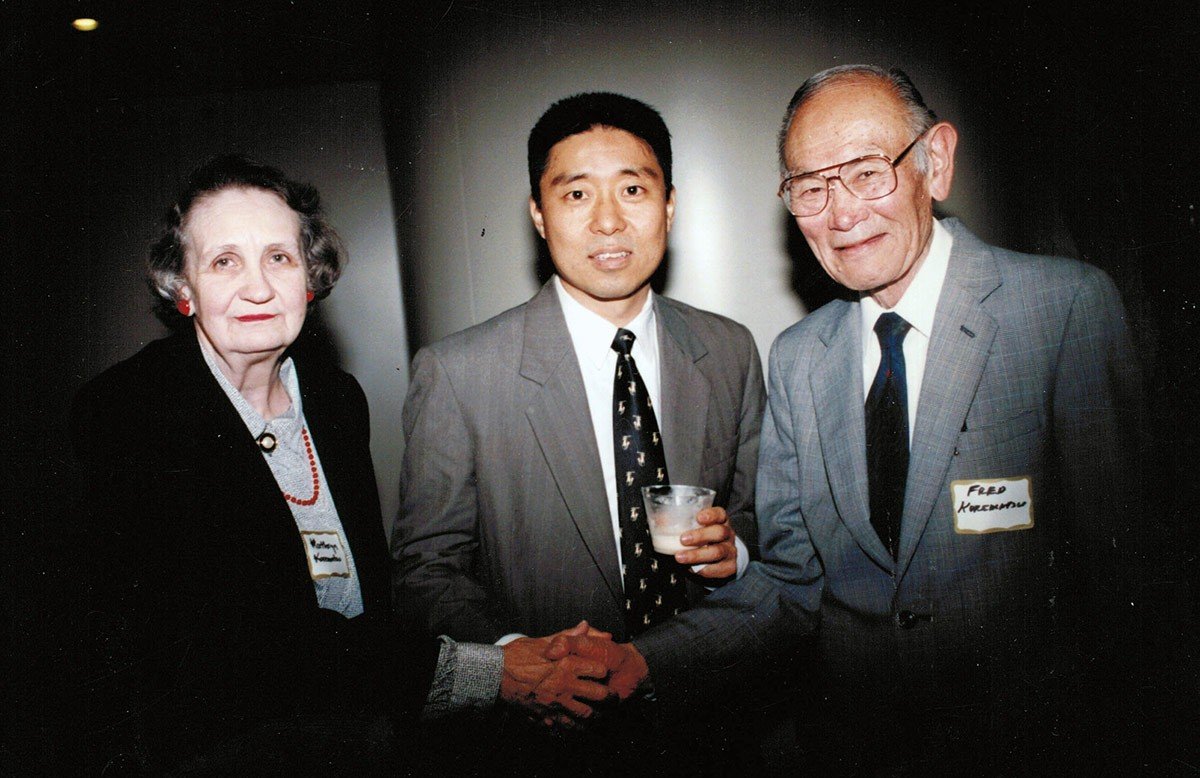 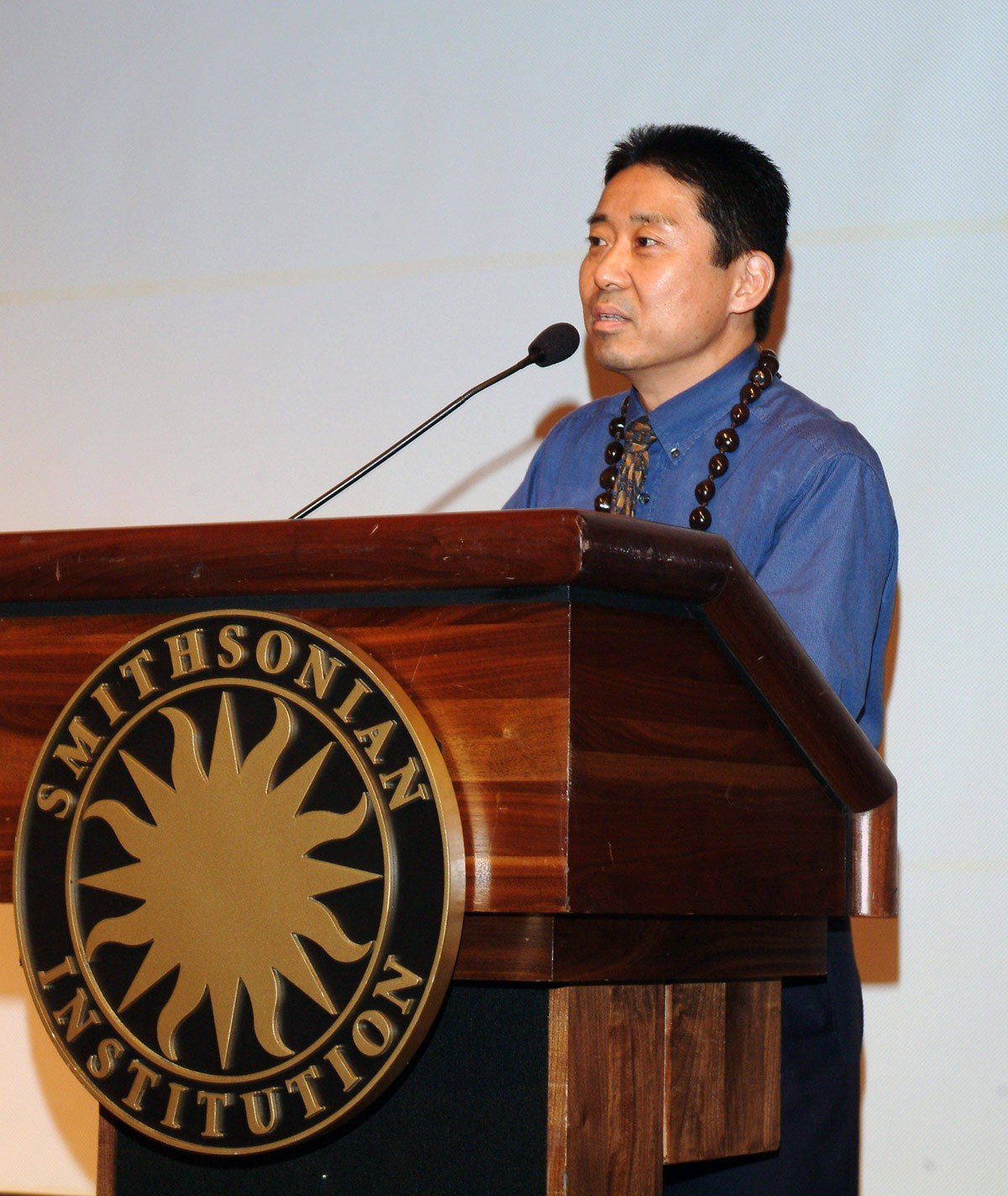 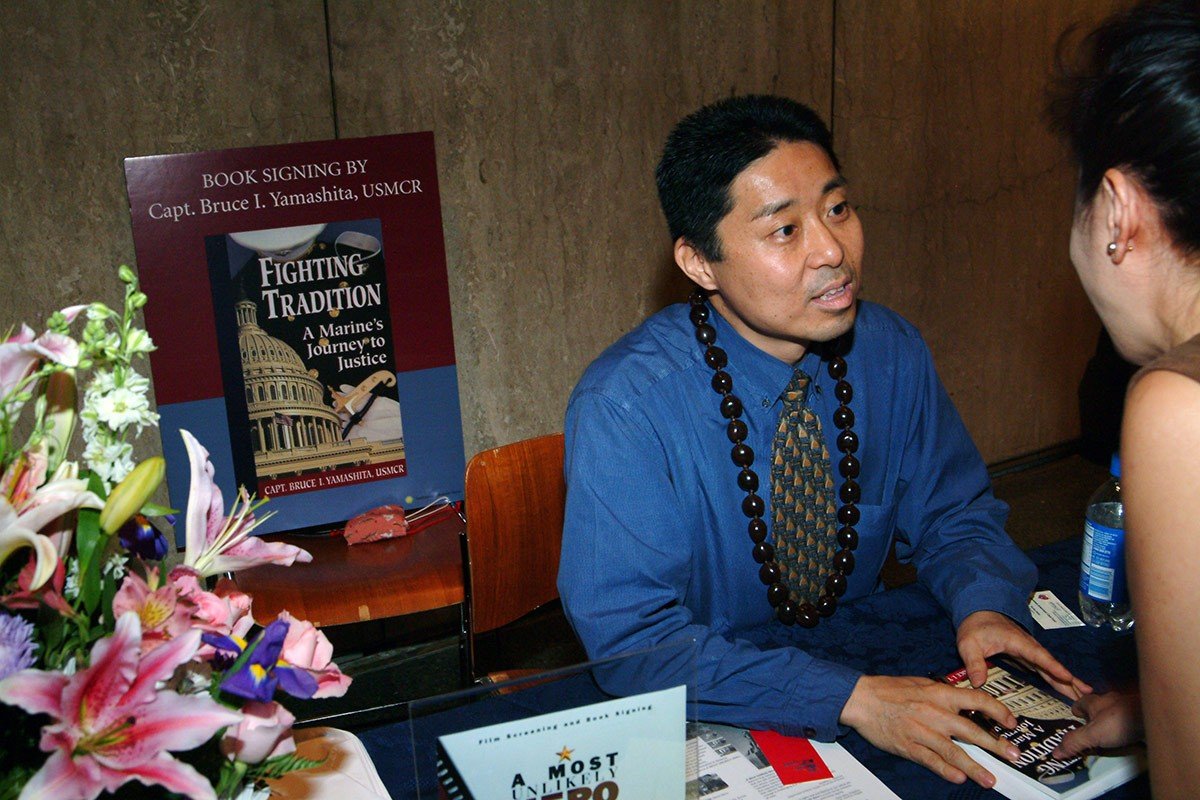 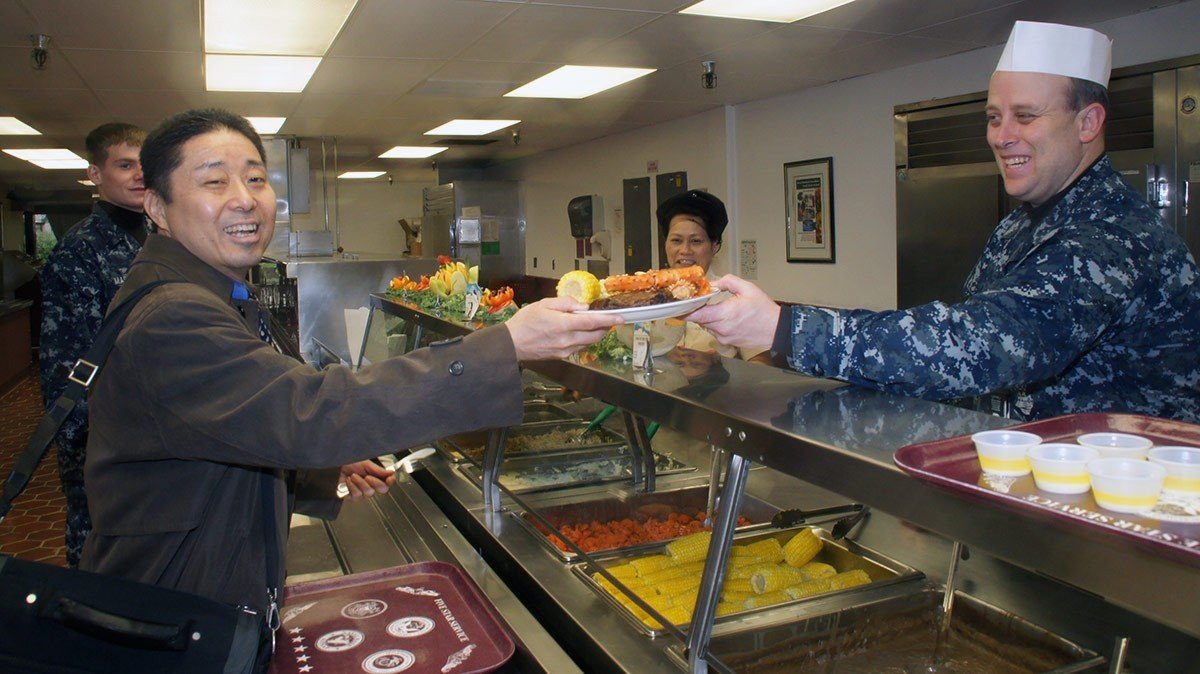 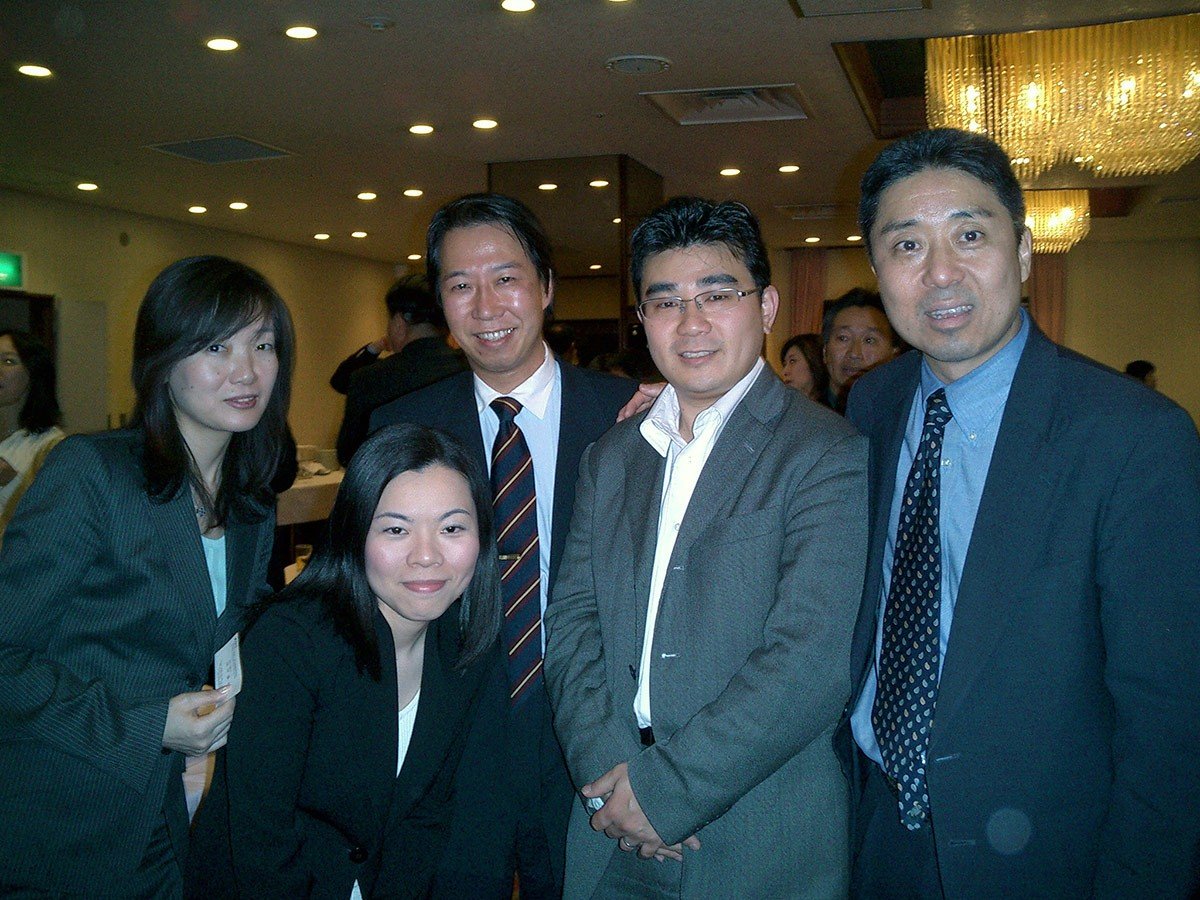 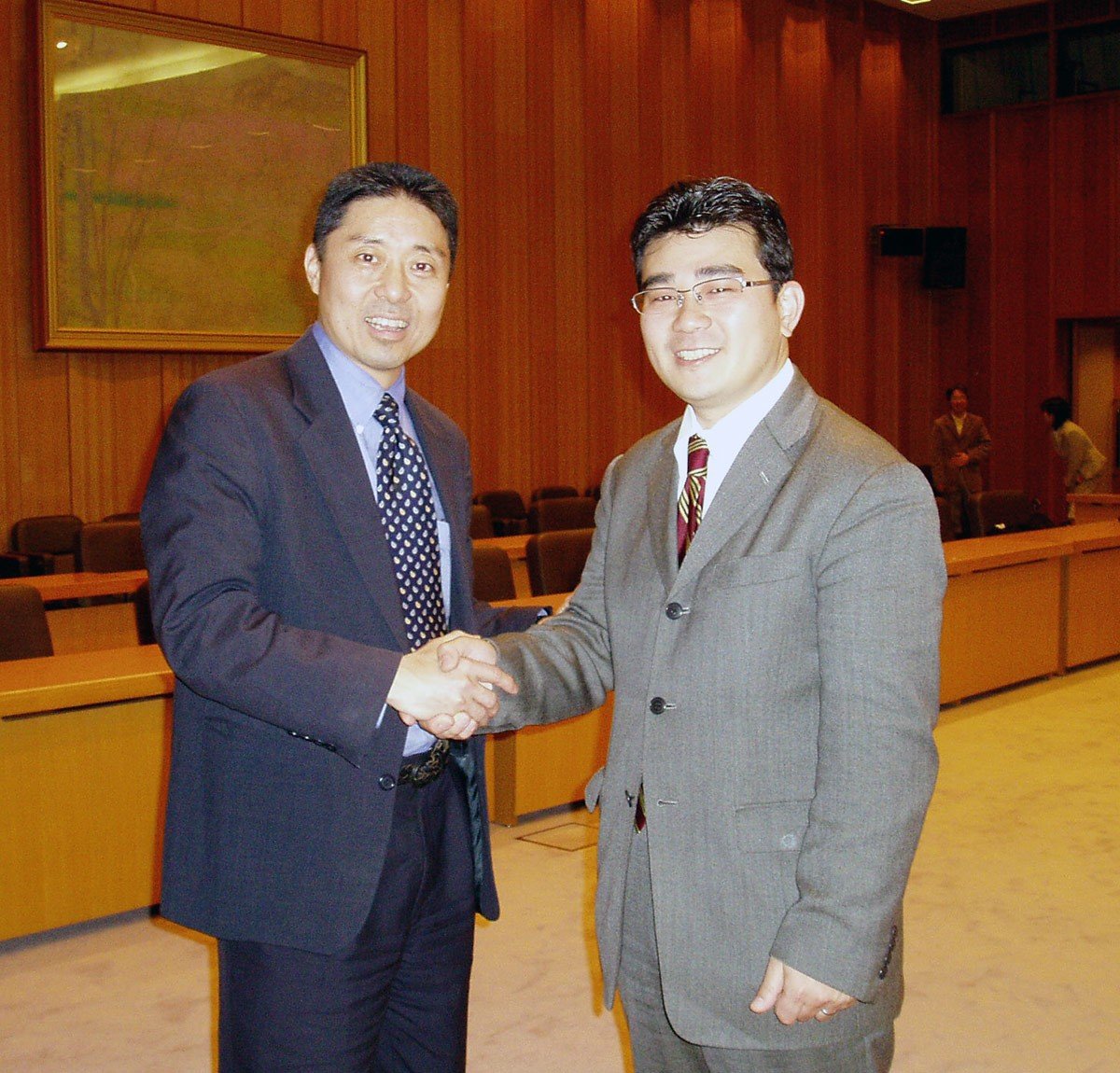 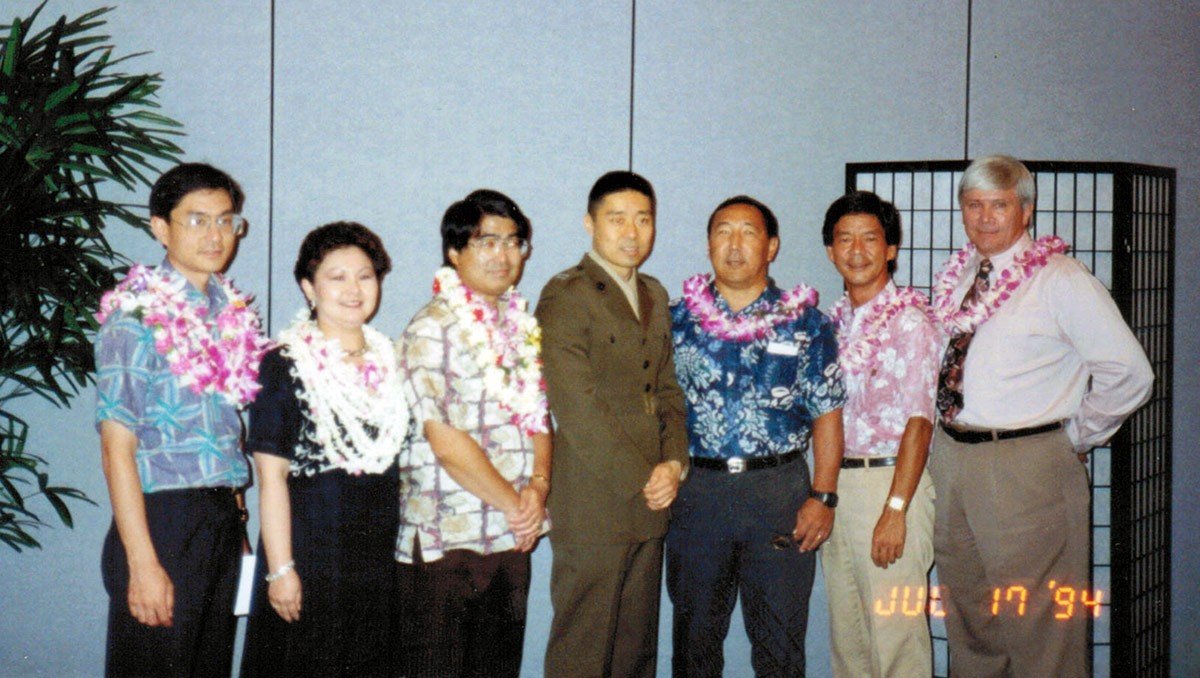 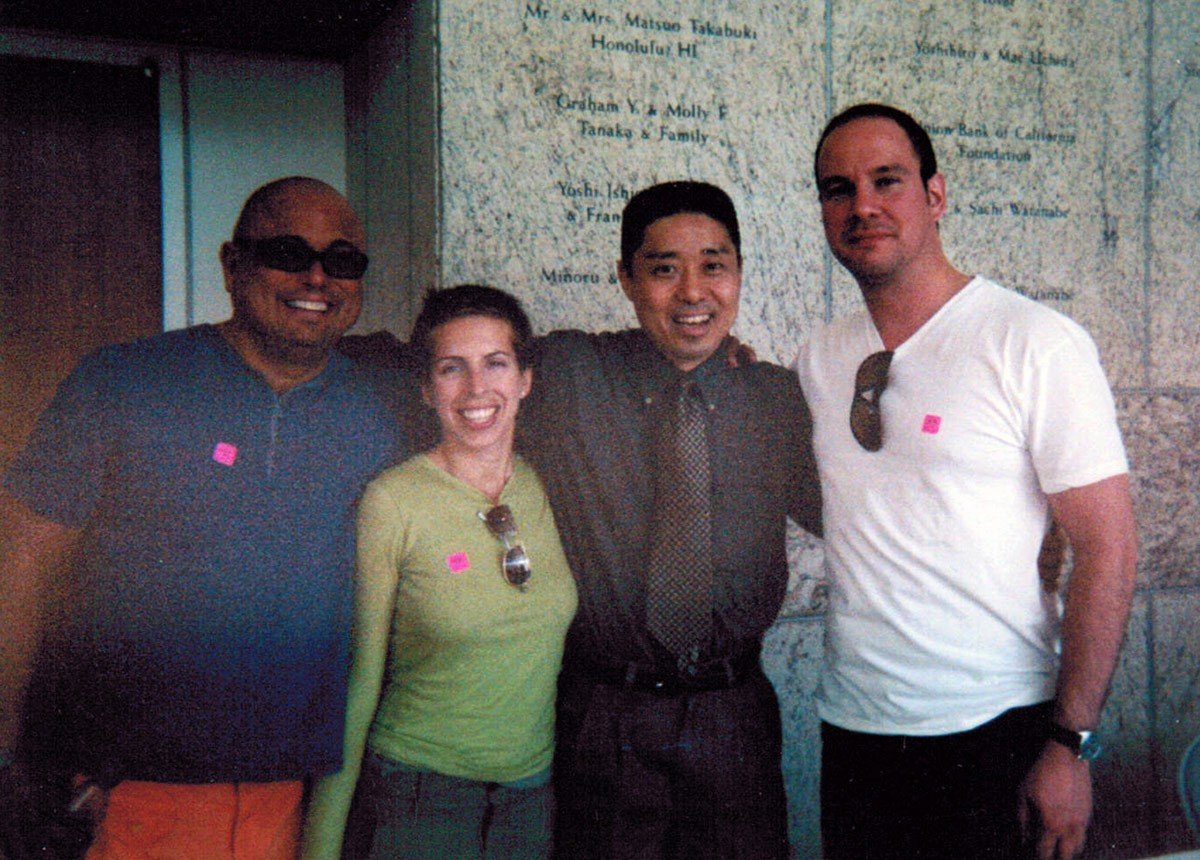 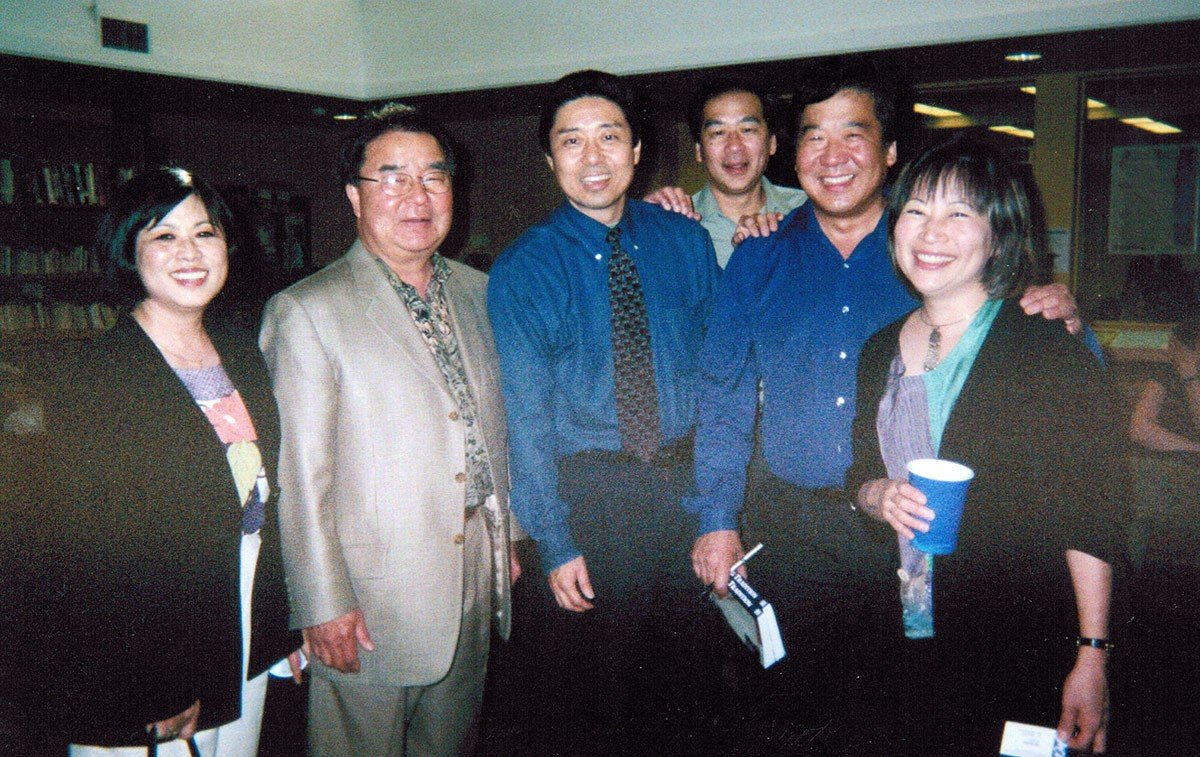 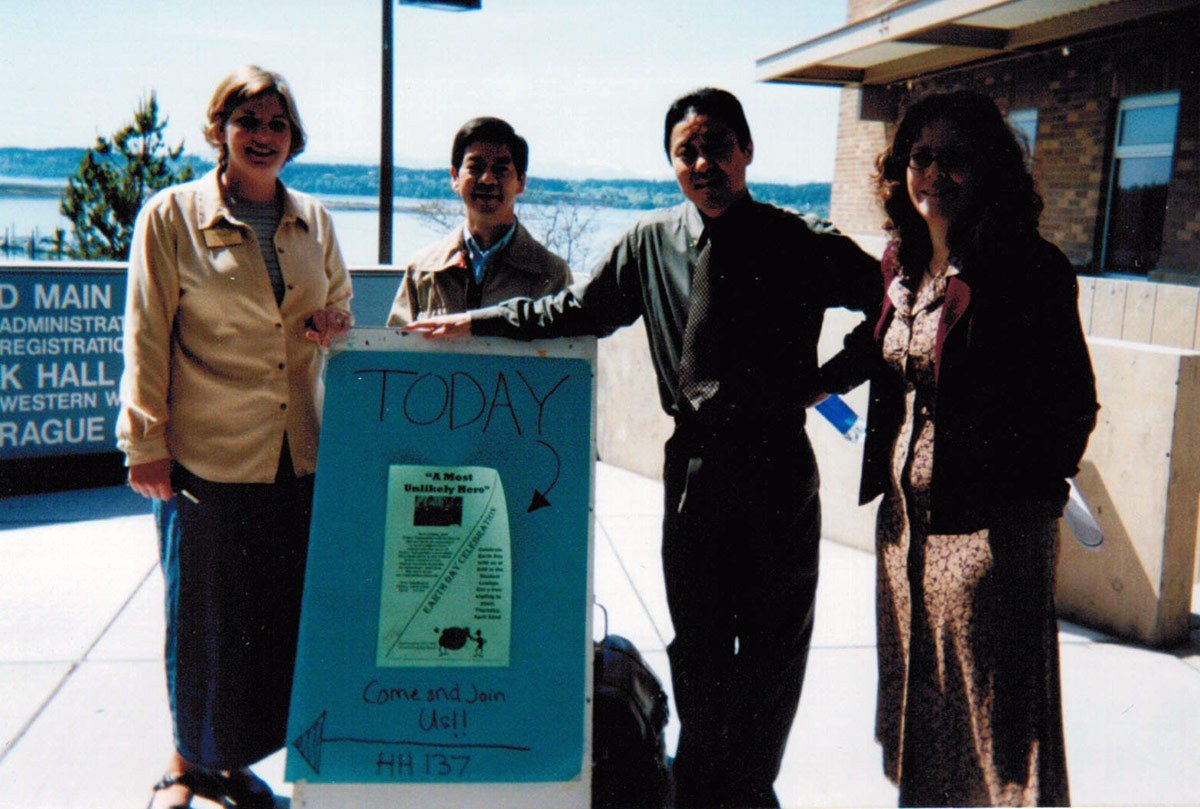 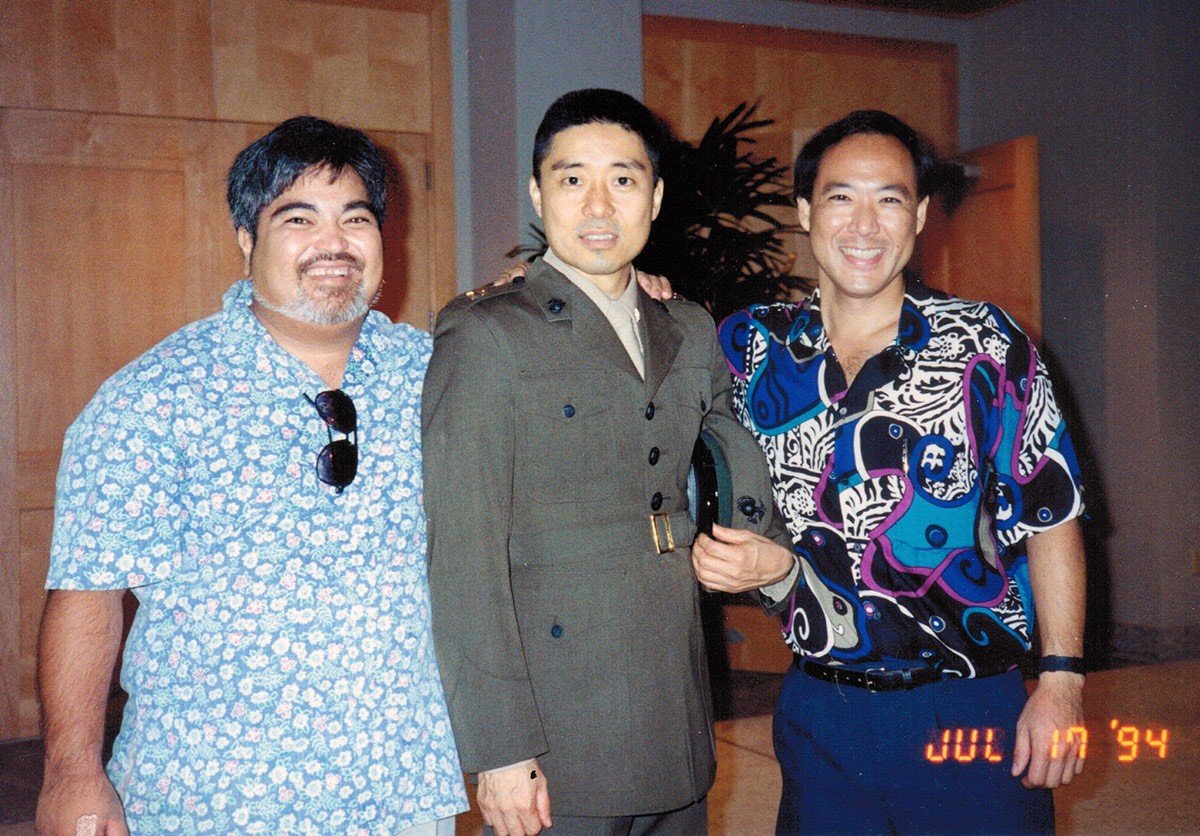 This website is dedicated to the hundreds if not thousands of good Americans who joined the struggle for justice.

I did not do this alone. They are the true heroes.

It is hoped that the lessons learned and sacrifices made will not be forgotten, and will inspire the next generation to continue the hard work to create a more perfect union.